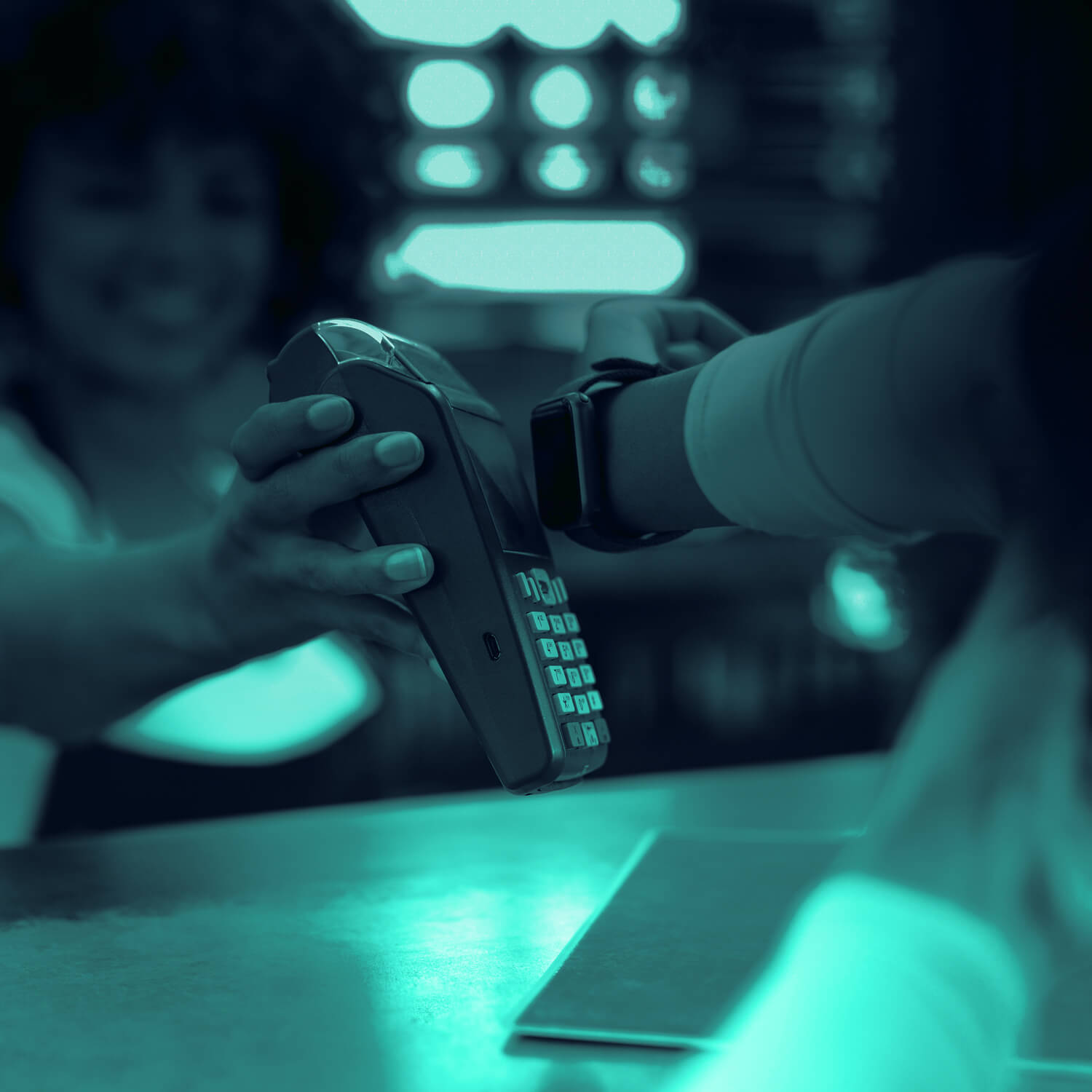 Wearable smart devices go beyond counting our steps. See how the latest technologies are pushing brands to adapt their methods to gain customer trust and build on personal attributes to benefit the consumer.

With the continual development of technology it’s estimated that there are now 3.8 billion smartphone users in the world (Source: Statista, 2021). A growing number of us also have smart wearable devices, either in the form of a smart watch or a fitness tracker with Statista projecting that the wearables market in the UK will be worth over £415m this year.

As the technology continues to develop and becomes more convenient, it’s no surprise that we’re using our portable computers to monitor and manage our daily tasks.

These clever devices now allow you to track your heart rate; calories consumed; fertility window; bank balance (including visual cues to remind you of the sneaky Maccy D’s you had for lunch) as well as keeping tabs on your retirement fund, to name just a few options.

Back in 2007 Gary Wolf and Kevin Kelly of Wired magazine coined the term “the quantified self” to describe this cultural phenomenon of self-tracking with technology. The key question for brands is how to capitalise on this increased awareness by users of their individual needs and goals?

With 1.85 million apps available to download at the end of 2020 (Source: Business of Apps), apps are fast becoming a preferred interface for many mobile users, but with so much choice what can companies do to create a “go-to” app?

It’s increasingly important for companies and brands to show that they know who their customers are and with the giant leaps of progress in big data and artificial intelligence (AI) this is becoming more achievable for companies of all sizes. We are now much further on from the early days of “Customers who bought X also bought Y”, and users have come to expect personalisation at each stage of their app journey. According to a study by Oracle 49% of users would expect to have some degree of personalisation in the notifications pushed out to them via their devices.

When done well, personalised push notifications can boost retention rates by as much as 180%! (Source: Hurree). But don’t just slap the user’s name on a notification and hit them repeatedly with pushes, it’s important to make sure that your notifications are relevant to each user and where they are in their engagement journey with your brand. 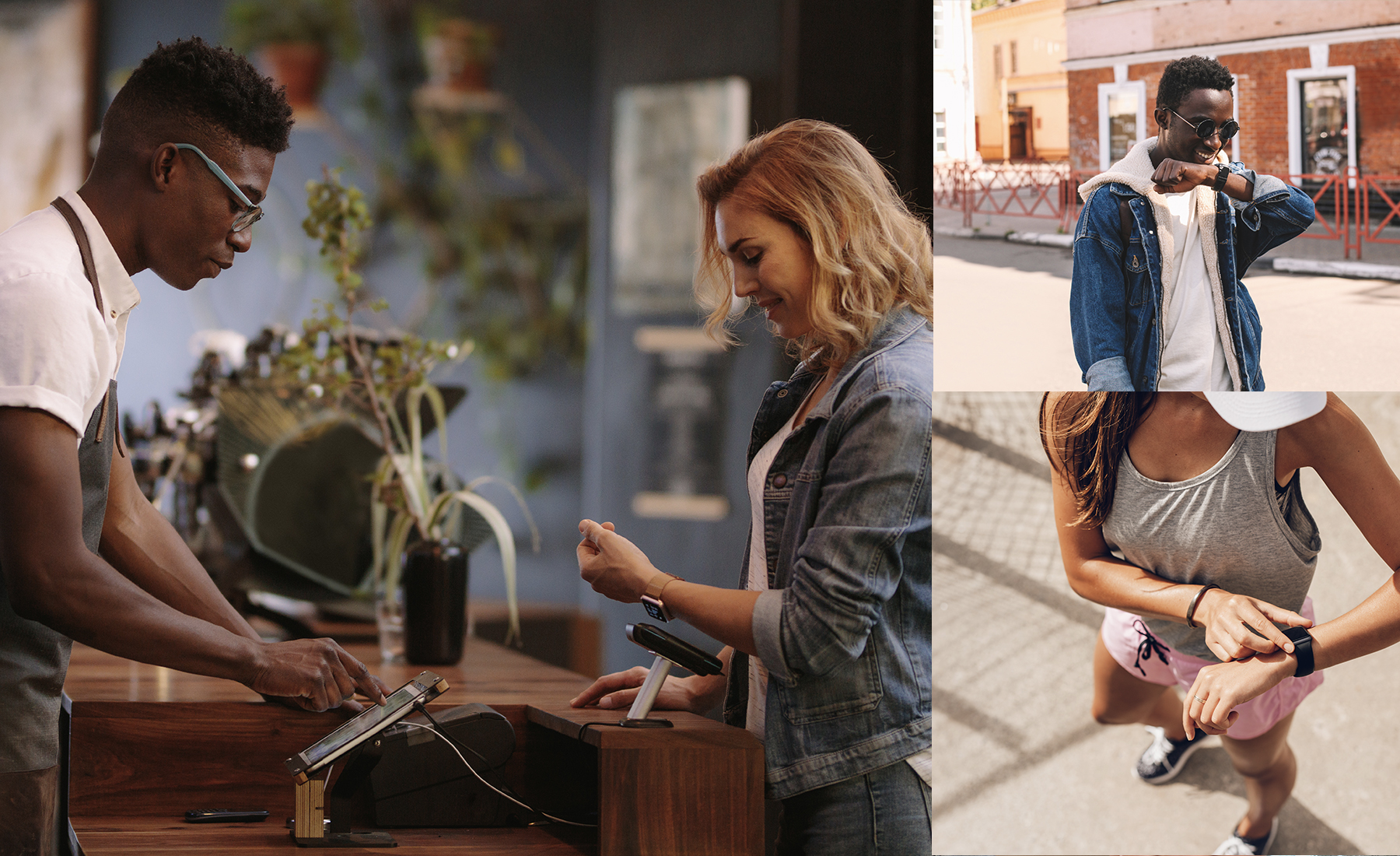 So with all of these opportunities to communicate, how can brands assimilate themselves in an authentic way to show true benefits to customers?

Customers are becoming increasingly aware of what’s important to them and want to connect with brands that share their beliefs to develop a relationship built on trust. It is therefore essential for brands to be open about their core values in order to gain confidence with their audience. Any content produced must be honest and authentic so that brand loyalty can grow. This content can take on many forms such as sustainability, to quality and also the customer journey itself. It is not enough to just have a good product or service, but it is how you engage with your users that will determine whether your brand will stand the test of time.  Apps that consistently update their focus on creating better more fulfilling experiences will have customers who stay loyal. After all, communication is key and creating a journey that consumers can benefit is a must. Brands need to work hard in the background too, which is why push notifications are an easy reminder for consumers to commit to an app.

We are seeing a world of consumers that are a lot more interested in looking after their health and well-being. Creating apps that function with wearable devices allows consumers to have an everyday function that isn’t overwhelming their days with time consuming tasks. Effortlessly working around their days, being monitored and tracked is as appealing as it is productive.   Brands need to capitalise on user generated content and personalise any communications accordingly for better buy-in with users too. Whether that is offering money-off incentives for hitting individual fitness targets, creating a bespoke playlist while waiting for an Uber, or even monitoring their heart rate through ECG, it is essential that brands are regularly communicating with relevant content to allow the relationship with their customers to build and mature long term.

If you’re looking for support to build a strong and effective customer journey that effectively communicates your true voice to share the brand experience with your customers; new and existing, and stays on top of the latest trends, then get in touch with One. We can set you on course to create effective online communications that build brand loyalty.

Any thoughts? Get in touch!

A strategic marketing and project management professional with over 16 years experience of delivering great service and creative solutions for brands.

Connect with Fiona
Subscribe to our latest news and insights